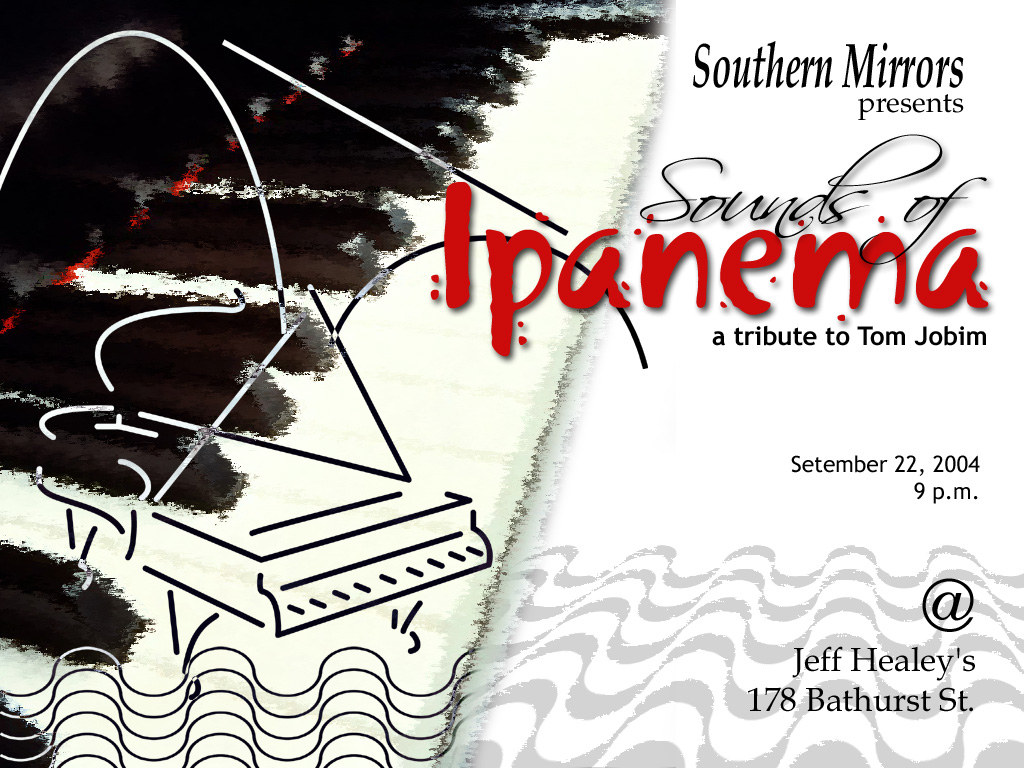 A tribute to one of the greatest composers of all times. Tom Jobim was one of the creators of Bossa Nova. His songs have been recorded by Frank Sinatra, Doris Day, Shirley Horn, Sarah Vaughan, Stan Getz and Dizzy Gillespie among others.

Created in the late 1950’s, Bossa Nova is a soft, romantic style which replaces samba as the national music. Typically Bossa nova (whichmeans “new swing” in Portuguese) is very mellow and laid-back, and very, very cool. In the early 1960’s, Bossa Nova rhytms became popular with jazz and pop musicians in the U.S. and Europe. The Girl from Ipanema which became popular outside of Brazil both in its original Portuguese and its translated form, is a perfect example of the uncommon quality of Bossa Nova songs. The music that accompanied the first wave of Bossa Nova lyrics, while unique, used the same altered chord found in jazz music combined with the dum beat characteristic of samba. 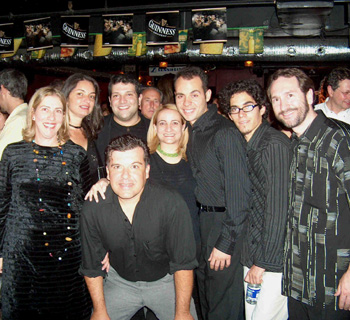