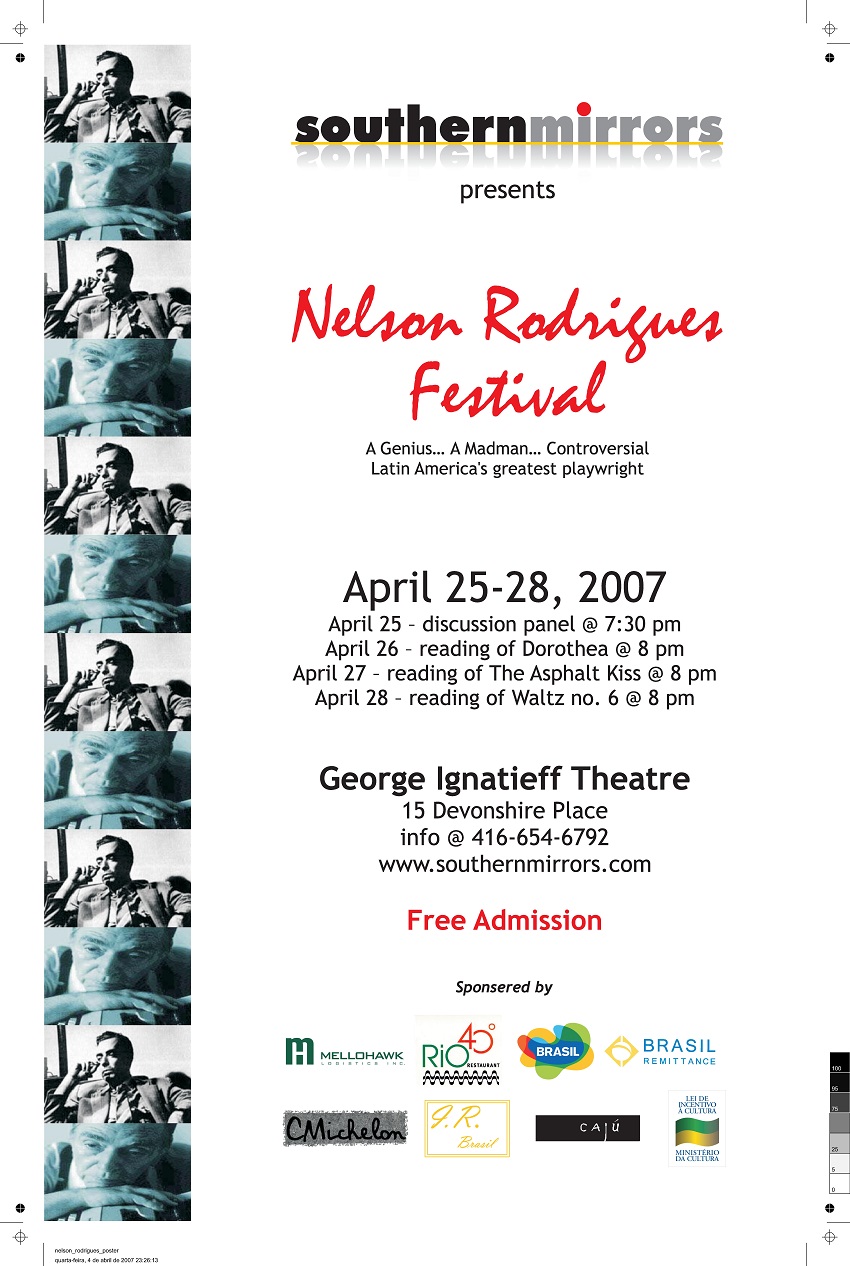 The Festival paid homage to this great Brazilian playwright bringing
a series of theatrical readings, and a discussion group, which shall
provide Torontonians with a small sample of the richness and diversity
of Brazilian culture. 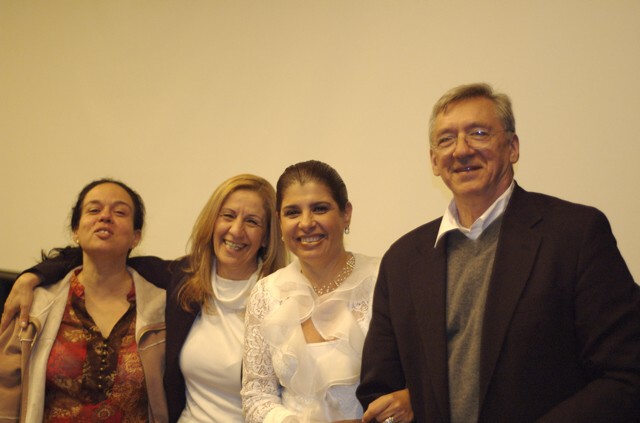 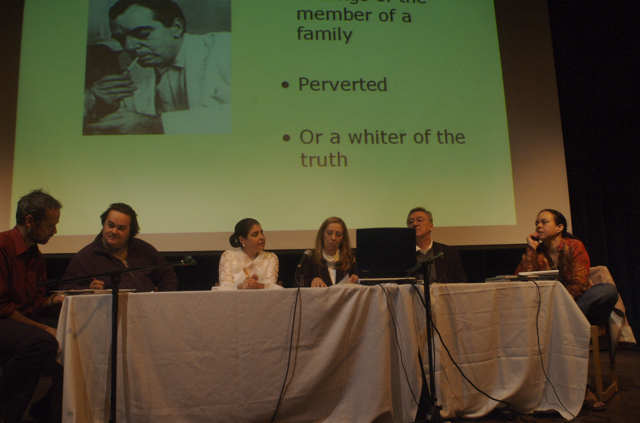 Theatrical readings @ 8p.m. – Dorothea – It is the
story of a former prostitute who decides to seek penitence by taking
refuge in the house of three widows, her distant cousins. Her arrival
creates an uproar in a house with “no bedrooms, only living-rooms”
which leads to many surprises as the story unravels. The text is a
farce that bears a tragic theme: the struggle between the forces of
sexual instinct and its repression, and also a metaphor for the
primitive dichotomy between life (fertility) and death (sterility).
Translated by Joffre Rodrigues, Toby Coe and Flavia Carvalho. Directed
by Barbara Larose, with Toni Ellwand, Lori Hallier, Shân Gordon,
Barbara de la Fuente, Sigrid Velis, Bernadete Oliveira and Sandro
Miranda.

The Asphalt Kiss – As a man lies dying from a hit-and-run
accident on a busy Rio street, a male stranger comes to his aid and
fulfils his dying wish for a kiss. An unscrupolous reporter, eager to
feed a scandal hungry public, witnesses his kiss and turns a simple act
of human compassion into salacious front page news. While the Good
Samaritan tries to hide from the tabloid spotlight, his entire life is
turned into a media circus, which culminates to a shocking conclusion.
Translated by Alex Ladd. Directed by Vinetta Strombergs, with Hume
Baugh, Tony Marra, Isai Rivera Blas, Robert Nolan, Barbara de la
Fuente, Sigrid Vellis, Kelly Murtha, Genevieve Oda, Roman Zaluaga and
Jamie Hunter.

Waltz # 6 – Rio de Janeiro. A teenage girl. A piano. A
doctor. A dress. Death. Sex. In an ethereal world haunted by the melody
of Chopin’s Waltz #6, a young woman is caught somewhere on the edges of
death and dreams. Translated by Joffre Rodrigues and Toby Coe. Directed
by Claudia Tatinge Nascimento, with Sara Bremen.

the organizers in Brazil

for all your help